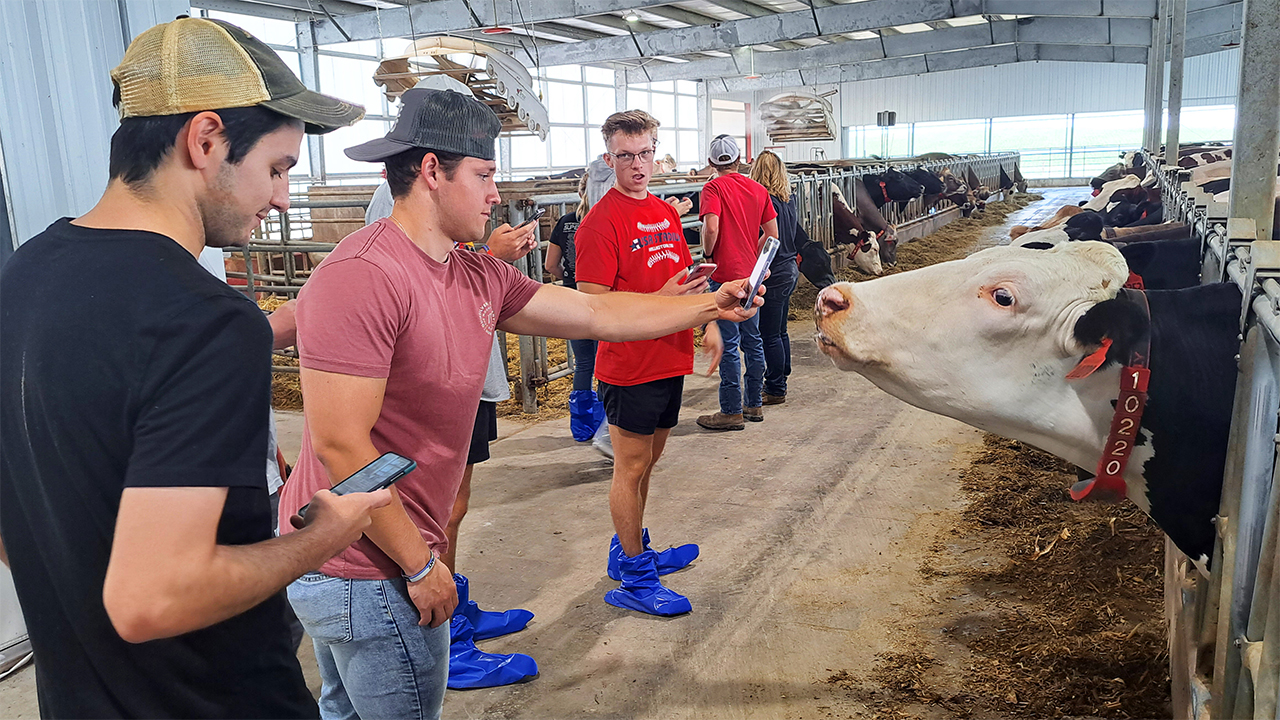 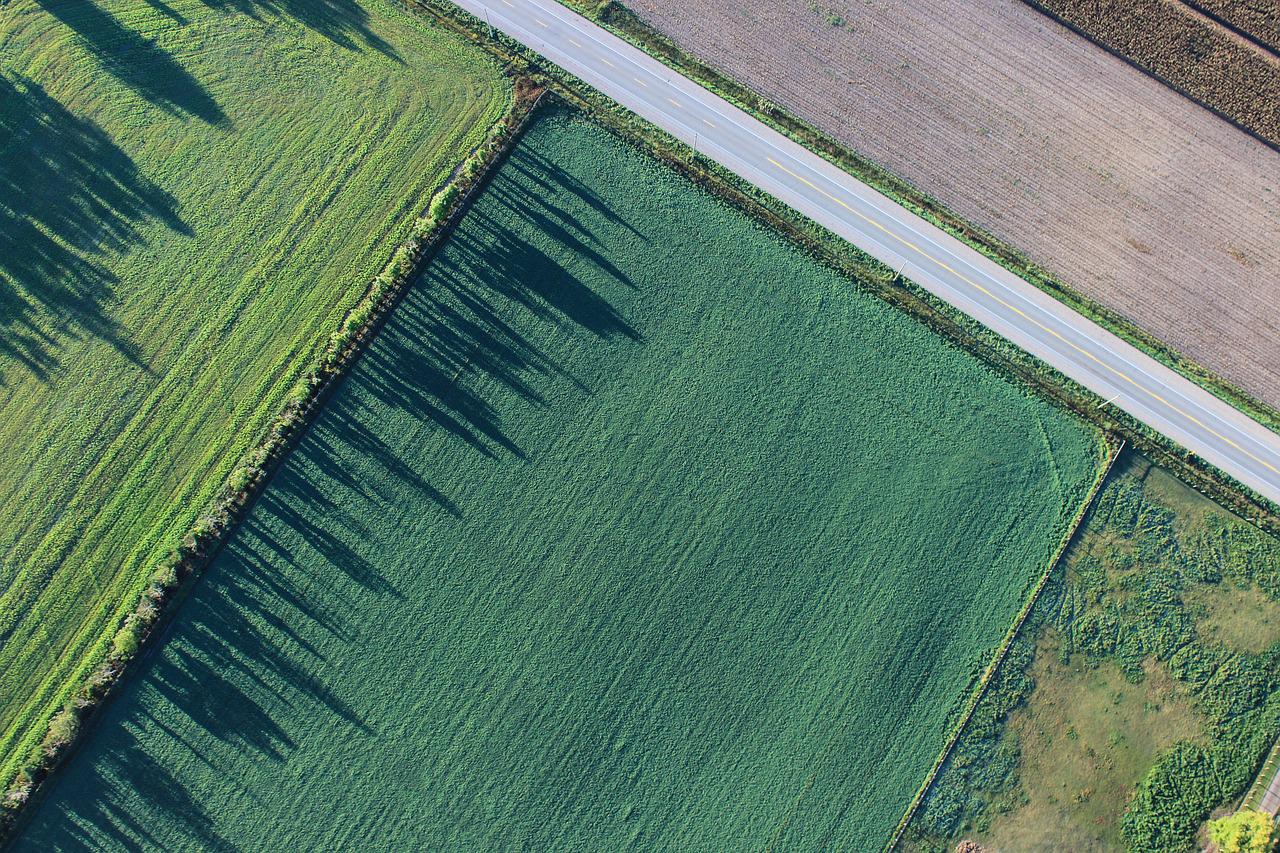 The overproduction of sugar is a problem for the economy and therefore we need to diversify the agricultural sector towards the energy and electricity sectors, said Union Minister for Road Transport and Highways Nitin Gadkari.

While addressing the National Cogeneration Awards 2022 kudos program in Mumbai, he urged the industry on the crucial need to focus on alternative fuels using futuristic technologies.

“While 65-70% of our population depends on agriculture, our agricultural growth rate is only 12-13%; the sugarcane industry and farmers are a growth engine for our industry. And the next step should be cogeneration to increase sugar revenues. »

He said the industry should produce less sugar and produce more by-products, embracing the vision of futuristic technologies and using the power of leadership to convert knowledge into wealth.

“This will enable farmers to become not only food producers, but also energy producers,” he said.

The minister said that while our requirement is 280 lakh tons of sugar this year, the production is over 360 lakh tons; this could be used due to the situation in Brazil.

However, we must redirect production towards ethanol because the need for ethanol is very high, the minister stressed.

“Last year’s capacity was 400 million liters of ethanol; we have taken many initiatives to increase the production of ethanol. Now is the time for the industry to plan for ethanol demand, using technologies such as generators running on bioethanol,” he added.

The Minister explained how a crucial issue on the calorific value of ethanol was addressed during discussions with Russian researchers.

Gadkari reminded the industry that it is possible to use harvesting technologies for sugarcane cutting. “Harvesting machines can use ethanol as a fuel, which makes the circular economy possible,” he said.

Tags attributed to this article:

An overview of ongoing and planned climate adaptation measures in European crop production shows large regional differences. Southern Europe has the most climate change initiatives and is also the region that, according to amo researchers — ScienceDaily

We are already experiencing this. Heat waves and droughts hit large parts of Europe during …